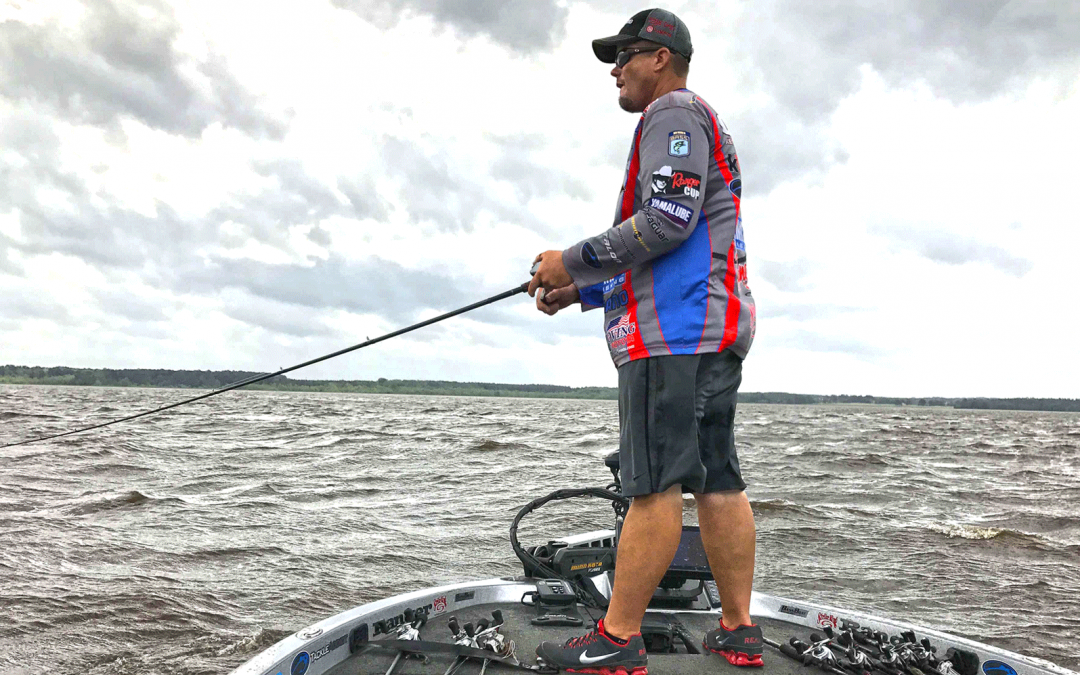 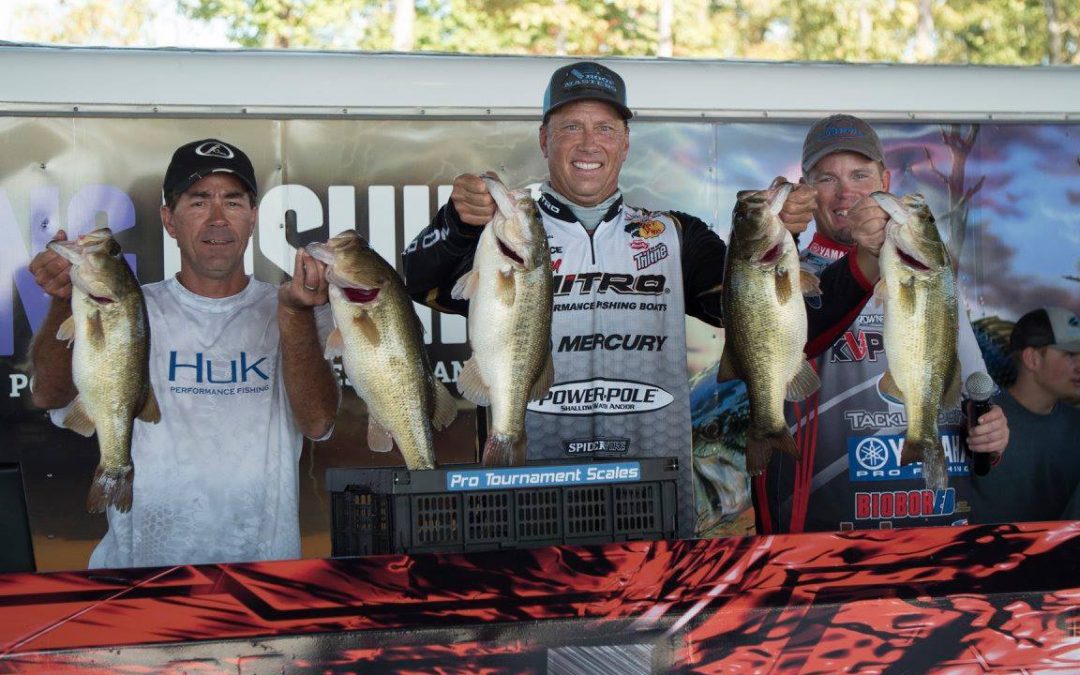 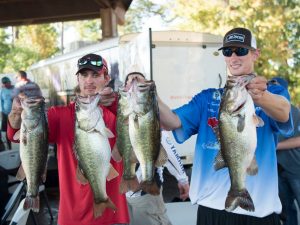 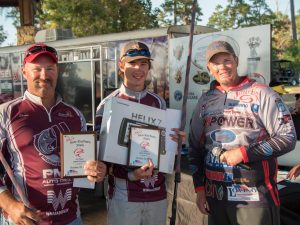 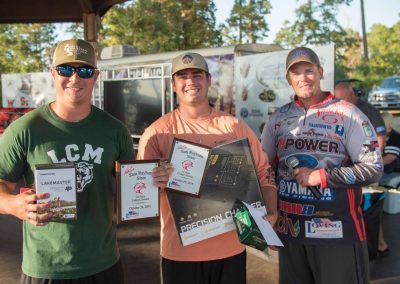 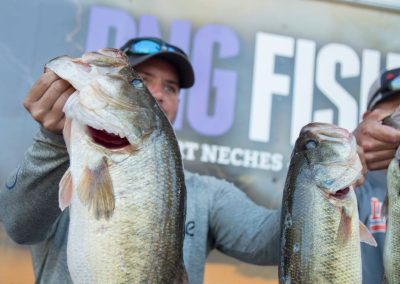 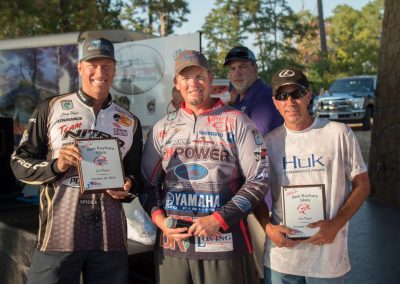 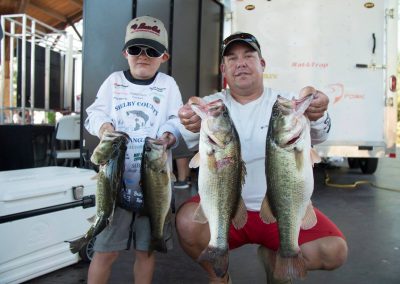 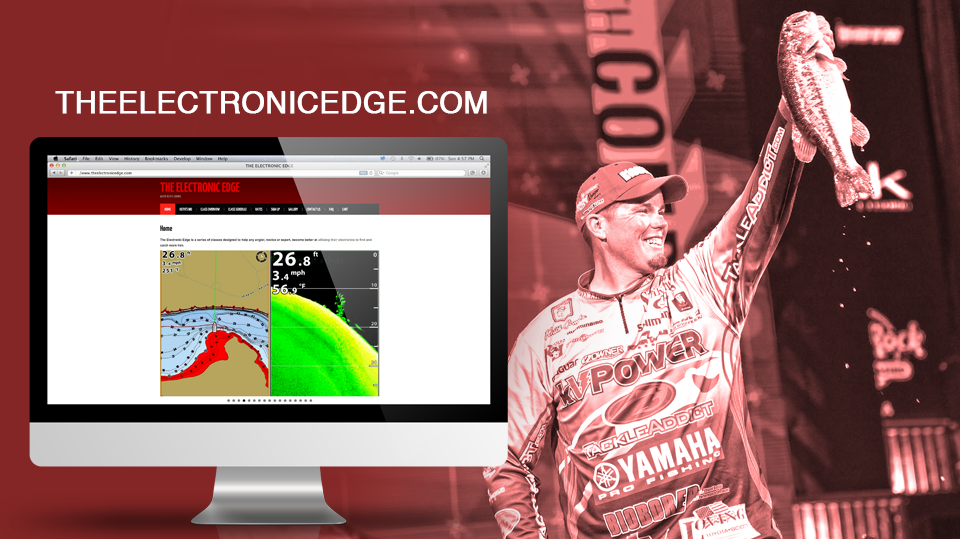 Elite Series pro Keith Combs has developed a new series of classes to help fisherman become better at interpreting and utilizing their electronics. Each class is based around a Power Point presentation utilizing actual screen and mapping shots taken from Combs’ boat.

All classes will be taught in a conference room environment, and will cover 4 hours of material plus a 1-hour catered Q & A lunch.

They will look at breaking down 3 completely different types of fisheries by season with the use of down imaging, side imaging, conventional sonar, mapping, 360 imaging, and Auto Chart Live.

The first classes are scheduled for Feb. 6-7, 2016 at the Courtyard Marriott in Lufkin, Texas. To learn more, visit www.theelectronicedge.com.

In a marketplace that’s rapidly demanding convergence, and the best of all possible worlds, it’s up to software vendors to answer the call.
The Convergence of Engineering Software and Consumer Software
Promoted by National Instruments